1. Be prepared to max out your credit cards

Bring lots and lots of money. San Francisco is the second most expensive city in the U.S.

2. Your neighborhood describes you.

Certain neighborhoods are known for certain types of dwellers. You gotta up your cool quotient if you live in certain neighborhoods. The Mission is for hipsters and Generation Xers, SOMA is startup central, the Marina is for post-college frat boys, Noe Valley houses a lot of families and the Sunset is for working families.

According to Priceonomics, the median rental price of a one-bedroom apartment in San Francisco was $3,120 as of June 2014. But you’re likely to find lower rents west of the city’s fog line; in that section of the city, fog is heavier.

We’re a city full of foodies. San Francisco boasts 39 restaurants per 10,000 households (2012). That number can’t be beat by any other large metro area in the U.S.

Unlike New York and Los Angeles, San Francisco isn’t an all-night town. Even the most popular restaurants close around 10 p.m.

7. Get out of your tiny apartment.

From music festivals to outdoor activities to cultural events, there’s no shortage of things to do in San Francisco, and many of the activities are free.

8. We’re a haven for the homeless.

This is an obvious statement for anyone who knows even a little bit about San Francisco. The city’s mild weather attracts a lot of homeless people, as the climate is conducive to living outside all year long.

Always have a light jacket or sweater within arm’s reach, since it can be chilly in one spot in San Francisco and warm in another spot – especially during the summer!

San Franciscans don’t need to use the annual Bay to Breakers race or any other of its multitude of events as an excuse to wear a costume. Walking around in the buff also used to be considered a “costume” until the city banned public nudity two years ago.

It’s commonly known that there are more dogs than children in San Francisco. Some dog owners take their canine pals with them everywhere.

Other passengers will yell at MUNI-riding rookies if they don’t step down on the back steps to allow the bus doors to open.

The massive tech incubator influx has attracted younger workers, with residents ages 25 to 44 making up the highest percentage.

Lombard Street is at a mere 27 percent grade, while other steep San Francisco streets range from 41 percent (Bradford above Tompkins) to 31 percent (Broadway above Taylor). Driving down one of these streets is a sure way to get your heart racing.

San Francisco has more than 50 hills, meaning you and your feet will get a workout.

Unlike folks in Portland, OR, and Seattle, WA, locals do use umbrellas when it rains. Watch out for those newbies, though, who think it’s OK to carry huge golf-style umbrellas downtown. They’ll poke your eye out.

17. San Francisco is made up transplants.

The more you get to know people, the more you find out about how they migrated to the city.

18. There are three cable car lines.

Mainly tourists use San Francisco’s cable car system. However, everyone who lives in the city should ride the cable cars at least once. However, don’t wait in line for hours at the Powell Street turnaround with the tourists. Just walk up Powell a couple of blocks and hop on.

Locals pronounce it Fishermen’s Wharf, though.

Adapted from: 20 Things You Need to Know Before Moving to San Francisco – SpareFoot Moving Guides 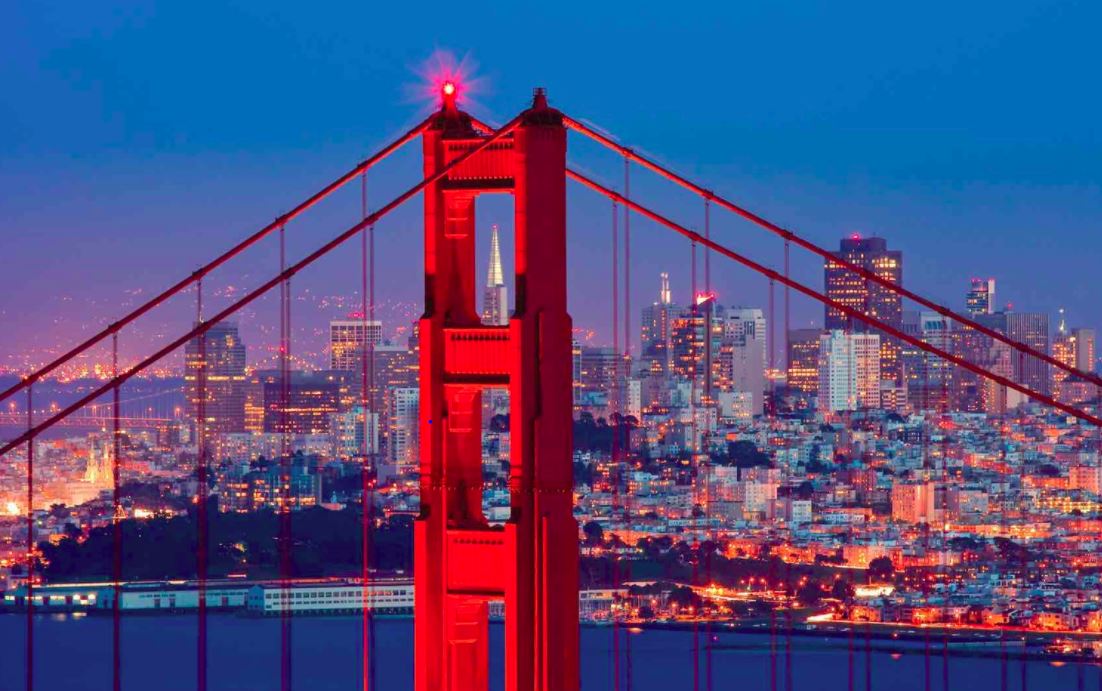